Boom! Your Guide to Surviving a Nuclear Attack

Maybe you’re academically interested? Or perhaps you can’t tear your eyes away from disasters — like your best friend’s relationship. No matter the motivation, emergency preparedness is important. Particularly if the emergency happens to be a nuclear explosion. 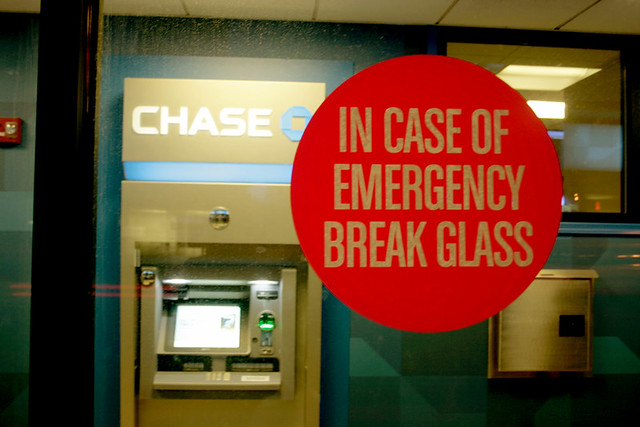 The emergency is likely to have taken care of that for you in this case. (Photo by noaz.)

Enter Matthew Conaty, who taught KCDC students how to survive a nuclear attack. He started off by explaining how a nuclear bomb works, and set the grim tone for the class as he described the “all-encompassing” explosion that results.

In short, nukes are evil things. In long: Within milliseconds, the detonation of a small nuclear weapon would more than double atmospheric pressure within half a mile of the blast, which would level the strongest buildings and kill everybody in the area. Those outside this radius would still suffer from the shockwave. Not to mention the intense blasts of heat and radiation that would cause fires, burns, and radiation sickness. And so on.

An approximate representation of the resulting devastation. Probably not an accurate one, but you’re not likely to be around to find out. (Photo by no.thisispatrick.)

Then there’s the fallout: Materials are sucked up by the explosion and propelled into the upper atmostphere, forming radiocative dust and ash that rain life-threatening levels of radiation upon the population for weeks after the blast. So it goes.

Using this background, Matthew boiled down survival to three concepts: cover, distance, and time. Put as much material between you and the bomb and its fallout, get as far away as possible, and wait it out — the effects of the detonation dissipate over time. 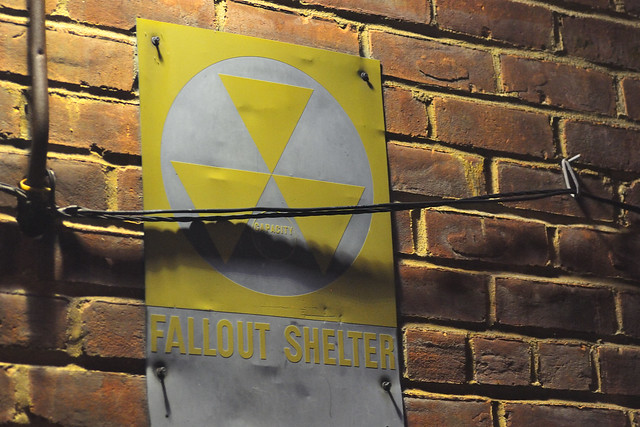 Bring a book; you’re gonna be here for a while. (Photo by hjhipster.)

Preparation and patience become essential to survival: By having a plan and a shelter in the event of an attack, you can protect yourself from the bomb and the longer-term effects of nuclear fallout. But make sure you get along with your housemates or family members, because the surest way to survive is to stay inside a fallout shelter for at least several weeks.

Underground facilities provide the most protection from fallout; if you suspect your sheltermates would kill each other anyway, it might be worth taking to the Metro tunnels. Just make sure you have a plan. 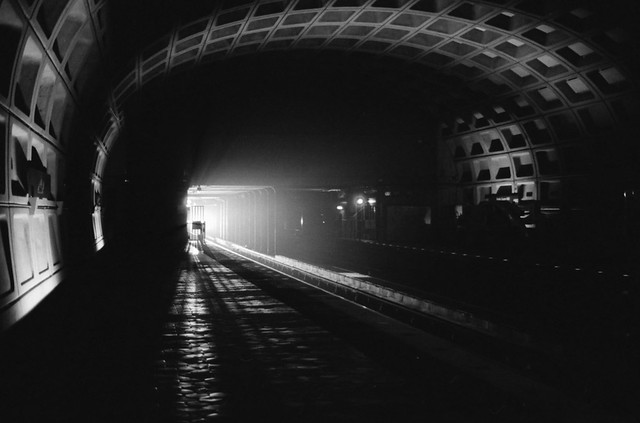